Be a Two Minute Activist!  (from National AAUW)

Take Action to Stop Judge Kavanaugh’s Confirmation to the Supreme Court: Call Your Senator at 1-855-973-0824
Despite multiple, credible allegations of sexual assault against Supreme Court nominee Judge Brett Kavanaugh, the Senate has shirked its duty to take these allegations seriously, refusing to allow the FBI to fully and fairly investigate these
claims or to halt the confirmation proceedings to gather more information.  Judge Kavanaugh’s judicial record shows he won’t stand up for the health, education, and economic security of women and girls – and his fitness for this position has been called into question as well. If sexual assault allegations aren’t investigated now – when a lifetime appointment to the U.S. Supreme Court is at stake – it devalues the promise of justice
for all survivors and the integrity of the Supreme Court itself.
It’s clear that this process has failed Dr. Christine Blasey Ford, survivors of sexual assault, and the American people. If the Senate will not allow the FBI to investigate the allegations against him, Judge Kavanaugh’s nomination must be withdrawn.
Your senators need to hear directly from you about Judge Kavanaugh’s confirmation. Call 1-855-973-0824 or enter your phone number below to receive a call and be connected. You will hear a brief script before being patched through to your
senator’s office.
Once you’re connected, the message for your senator is simple: As your constituent, I urge you to do everything in your power to stop Judge Kavanaugh’s confirmation from moving forward. His record makes it clear he won’t support women’s
constitutional and civil rights. Further, the confirmation process has not allowed the FBI to fully and fairly investigate these multiple, credible allegations of sexual assault or to halt the proceedings to gather more information. Judge Kavanaugh does not belong on the Supreme Court. I urge you to halt his nomination. Enter Your Phone Number: Call Me!

BRANCH MEETINGS – 2018 and 2019:
Generally, FIRST Saturday of Month, 9:30am at various locations including

Please be sure and check our newsletter or email Mary Kay Ault for exact location  (aauw2015@gmail.com)

Chapter Board Meetings:  All members are welcome to attend our monthly board meetings traditionally held the Friday following the Membership meeting noted below.

Past Exciting Events:  Our abilities to send youth to summer Tech Trek Camp and recognize the High school Scholars in 2017!   Click on the link below http://www.smilebox.com/playBlog/4e444d774e444d794d7a4d3d0d0a&blogview=true

BRANCH PROJECTS
Education & Equity
AAUW Scholars Recognition Program working with seven area high schools in the Highline area.
Reception in  May of each year for the honorees, teachers and families held at ERAC – High School District Offices. May 2018 keynote speaker to be announced 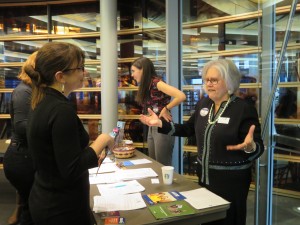 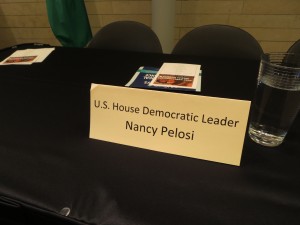 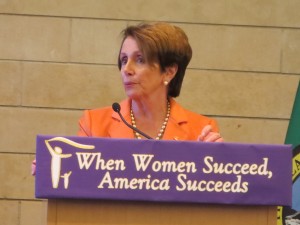 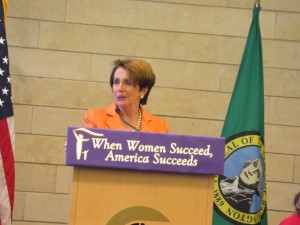 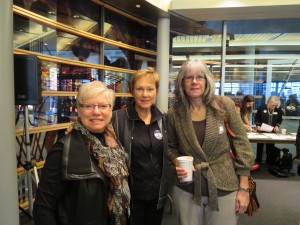 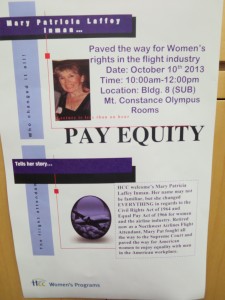 4 Highline Branch members attended this powerful presentation – which after 15 years resulted in a $59 million award to the flight attendants. 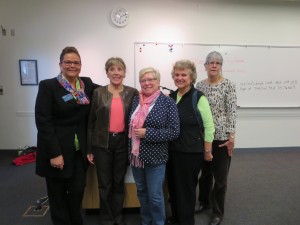